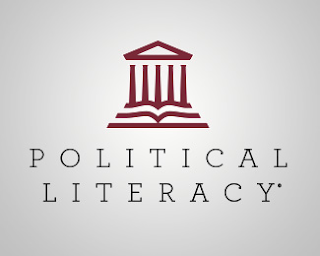 In the global arena of affairs, presence of emerging India is clearly visible. As the country has successfully
positioned itself as one of the core members of influential nations of the world, the security scenario of India has attracted more vulnerability and complexities like never before. The roots of challenges for India's security belong not only to regional and international level but also it spurts from within. Anti-Indian elements from within and from the region continuously pose serious threats to the internal security complex of India. The role of India's borders is very crucial in this context. Various threats can be dealt by securing the borders efficiently. But the borders of India are not identical in nature and problems and they vary not only in geographical features but also in social and cultural features. Each border receives a different kind of treatment from aligning countries accordingly the existing mutual relationship. If the border area people are not able to connect with the mainstream of the country's development, this affects the security of national sovereignty. Policy makers of the country really face a hard challenge to formulate an integrated policy for borderland and the borders of India due to their multiplicity. For India's borders, there are many common cross-border issues, chiefly non-security threats but there are other cross border issues which are border specific. Besides the security of borders, it is also needed that borders should behave softly to cross-border interactions, beneficial to mutual economic and cultural relationship. The border security approach focuses on defending the borders from various threats but the border management approach involves not only the protection of borders but also the protections of interests of the country on aligning borders. 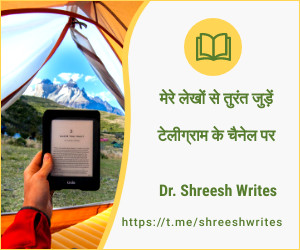 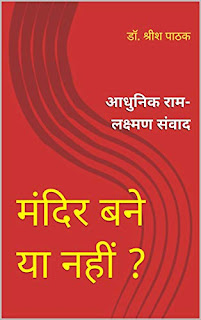 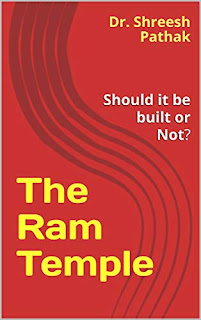 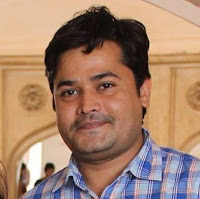