Non-Aligned Movement: A Historic Movement Reinventing itself for Future 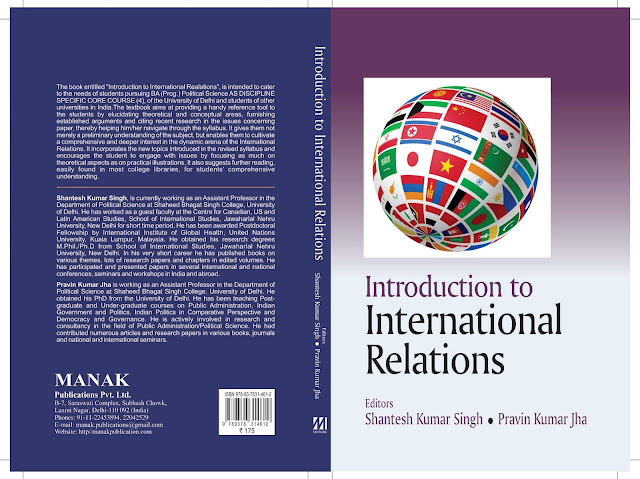 Dr. Shreesh With the disintegration of the European colonial system after the Second World War, many things appeared on the international stage that changed the nature, style and strategies of international relations. Among those things, the emergence of new nations of Asia, Africa and Latin America brought about such a drastic change that the nature of international relations underwent a significant change in terms of its contents and style. Non-alignment is an Indo-Anglican word. With the only exception of the Random House Dictionary, no other dictionary recognises non words. So, as a concept, Non-alignment owes its origin to India. It was during our national independence movement, says Subimal Dutt in his memoirs ‘With Nehru in the Foreign Office', that "the principle of non-alignment was accepted by the Congress at Haripura session (1939). Even our culture and philosophy preaches what we refer to today as non-alignment, And this old Indian philosophy was asserted by Gandh
Post a Comment
Read more
More posts