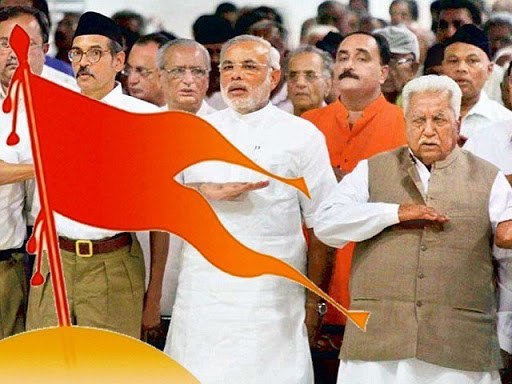 21/01/2020 Image Source: The Express Tribune I sincerely believe, that RSS of today is actually in a powerful historical position that it can mobilise a mass movement against caste system and its diverse discrimination at least in major Hindu society. RSS must make this issue a pivotal agenda of their all activities. Nobody else can do this right now but the RSS. This would make RSS a truly constructive and institution of national change which eventually would make irrelevant the various shortsighted political grouping s who often exploit the political benefits from the inequalities prevalent under caste system. Through this, RSS would make a permanent place in all sorts of discourses of national importance with an everlasting relevance. If in any capacity RSS could wage a war against this, it would contribute a significant essence of long-running social and cultural reforms to greater Indian society which could ever be generally dreamt by a modern reformer or by any interest group or
Post a Comment
Read more
More posts