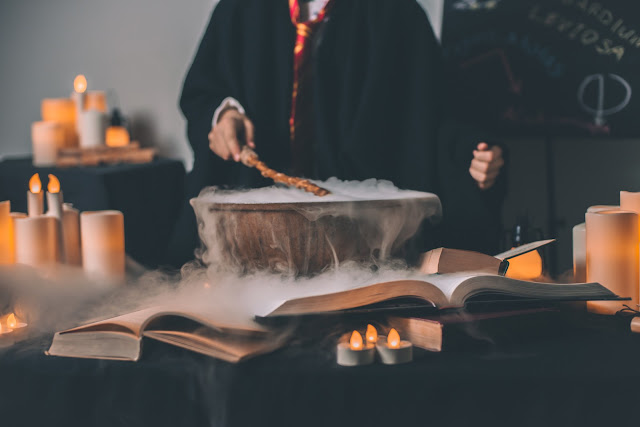 07/04/2020 Image Source: The Medium I was really a naive one when in the beginning I used to think on the lines that it was actually the pressure of market forces which make a significant portion of media behave as mere loudspeaker of the government in the greed of handsome government advertisement. India is the vast land of diversity of people and of varied sets of opinions, profitability can be explored in other way round also. Earlier, I sensed the working of ABP news, they use d to take the anti government stand. They kept changing their stance as government got changed after the election. This channel always found its own kind of audience and kept going. Now, this channel too has changed its tone for long back. Now, I have begun to realise that regime concept is even bigger than to market forces. It's not market who could customise the design and pattern of regimes of a country but actually dominant regime of a country can mould the behavior and structure of market forces. Reg
Post a Comment
Read more
More posts